Care Plans: Planning for the Future of your Disabled Child 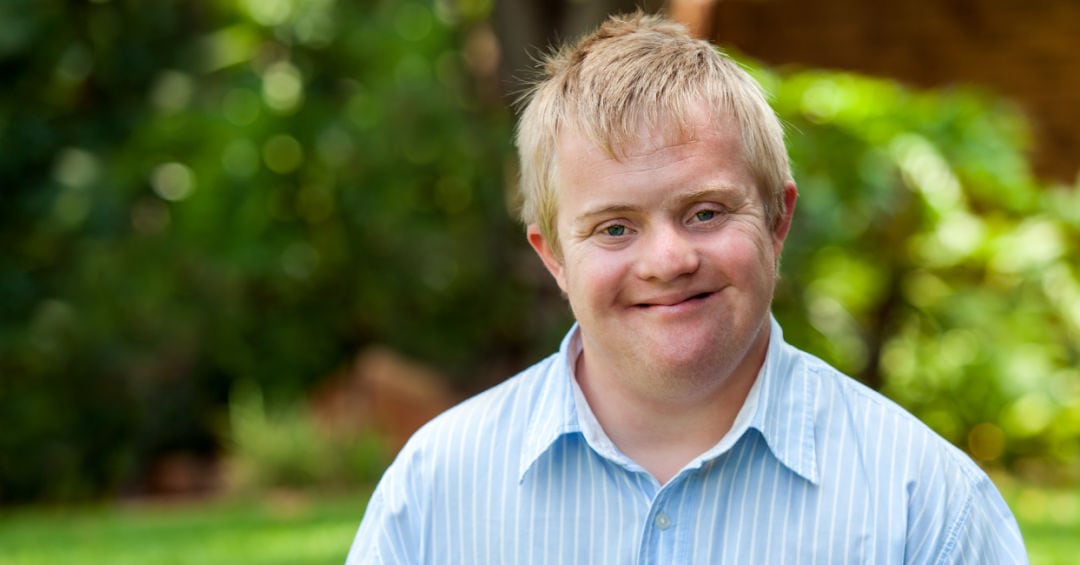 “Many Parents of Children with Disabilities Don’t Make Care Plans.”¹ Are you among them? Are you so caught up in what’s happening now that you don’t have a minute to think about the future?

Maybe you could set aside an afternoon to sign a Guardian of Our Children in Case of Need, a Will which leaves things to a special needs trust and a Joinder Agreement with the ARC of Texas Master Pooled Trust.

If you have not done so, you are not alone.

“Fewer than half of parents of children with intellectual and developmental disabilities make long-term plans about who will take over their child’s care if the parent or other relative providing care dies or becomes incapacitated, a new study suggests.

“More than 380 parents – primarily mothers – of individuals with disabilities participated in a web-based national survey about planning for their children’s care. The parents who responded to the survey ranged in age from 40 to 83, and their offspring with disabilities were ages 3 to 68.

“Parents in the study were asked whether they had completed 11 items related to planning for their child’s long-term needs, such as identifying a successor to the current family caregiver, researching residential programs or establishing a special-needs trust.

“More than 12 percent of the parents who participated reported that they had taken none of these actions to ensure that their child’s needs would be met if the parent or other caregiver died or was otherwise unable to continue assisting the adult or minor child with disabilities.

Create a Plan as soon as possible

“Because people with disabilities are living longer, they are increasingly outliving their parents, and planning for their future care should begin as early as possible, said the study’s lead author, Meghan Burke, a professor of special education at the University of Illinois.

“Adults with intellectual or developmental disabilities are significantly more likely to be placed in institutional settings if care plans are not in place when the parent providing care dies or becomes too old or too ill to continue, Burke said.

“It affects everyone in the family when you don’t have plans in place….You are more likely to face a crisis situation where the person has to move out of the family home, be uprooted and have their routines disrupted. A sibling, most likely, will have to jump in and pick up the reins caring for the person with the disabilities – while, at the same time, both siblings are having to face their parent’s mortality.

“More than 77 percent of the individuals with disabilities in the study lived with their parents or with another relative, while 17 percent lived independently with support and 6 percent lived in group homes.

“Some parents indicated that their planning efforts were thwarted by interpersonal conflicts – such as disagreements with the other parent about what should happen – or by family members’ refusal to discuss alternative arrangements. According to more than 7 percent of the parents in the survey, the topic was too “emotionally loaded” or stressful for family members to talk about.

“While more than half of the parents had engaged in three planning activities, such as locating an attorney and discussing future care plans with the child or other family members, their actions were aspirational rather than conclusive, researcher Burke said.

“Conclusive actions included making residential arrangements or writing a letter of intent to guide future caregivers or legal guardians in making decisions about the types of care the person with disabilities ought to receive.

“Financial constraints were significant barriers to succession planning for more than 46 percent of families; however, an even greater problem, according to more than 61 percent of parents in the study, was the dearth of residential, employment and recreational services that suited their child’s particular needs and abilities.

“….Nationally, 75 percent of people with intellectual and developmental disabilities don’t have access to formal services. It may be that many families think why plan for services when there are no services currently available to them.

“A large number of parents – more than 39 percent of those in the survey – said their greatest impediment was simply obtaining information on developing a care plan for their child with disabilities.

“Unlike systemic problems such as a lack of services, access to information is a problem that’s relatively simple and inexpensive to fix.”

See Resources for People with Special Needs and Their Families on the website of The Garrett Law Firm.