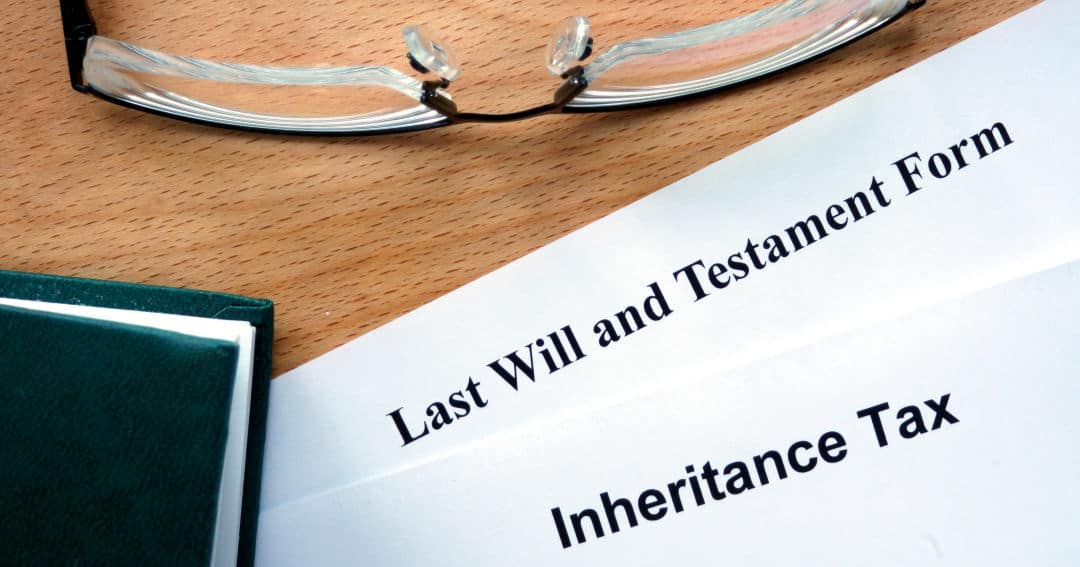 Most people are not aware of inheritance taxes imposed by other states or countries or of the U.S. estate taxes which may be imposed even on non-citizen spouses who are permanent residents.

States that impose an inheritance tax

Iowa, Kentucky, Maryland, Nebraska, New Jersey, and Pennsylvania impose an inheritance tax. Iowa’s inheritance tax is limited to non-lineal ascendants and descendants. Nebraska’s is imposed by counties.1 If an executor is able to distribute in cash, in-kind or in a combination of both, a beneficiary residing in one of these states might be bequeathed real property or stocks in a will or be the designated beneficiary of a traditional IRA or a qualified plan.

A non-citizen spouse is taxed on inheritance above $155,000 unless a Qualified Domestic Trust (QDOT) has been created for her benefit or she is on the path to citizenship and becomes a citizen within a year, not leaving the country in the meantime.

Countries that impose an inheritance tax

The patchwork of countries which do and do not tax inheritance can be confusing. England, Australia and New Zealand do not. Scotland, France and Germany do. Mexico taxes inheritance as income.

If one of your beneficiaries is not a U.S. citizen or resides in one of the states which still taxes inheritance, you may not want to leave them something in your Will. Depending on where they live, lifetime gifts or a trust may work better.

Terry L. Garrett practices in Austin. She has handled transnational matters in Asia, Europe, Latin America and the Middle East.