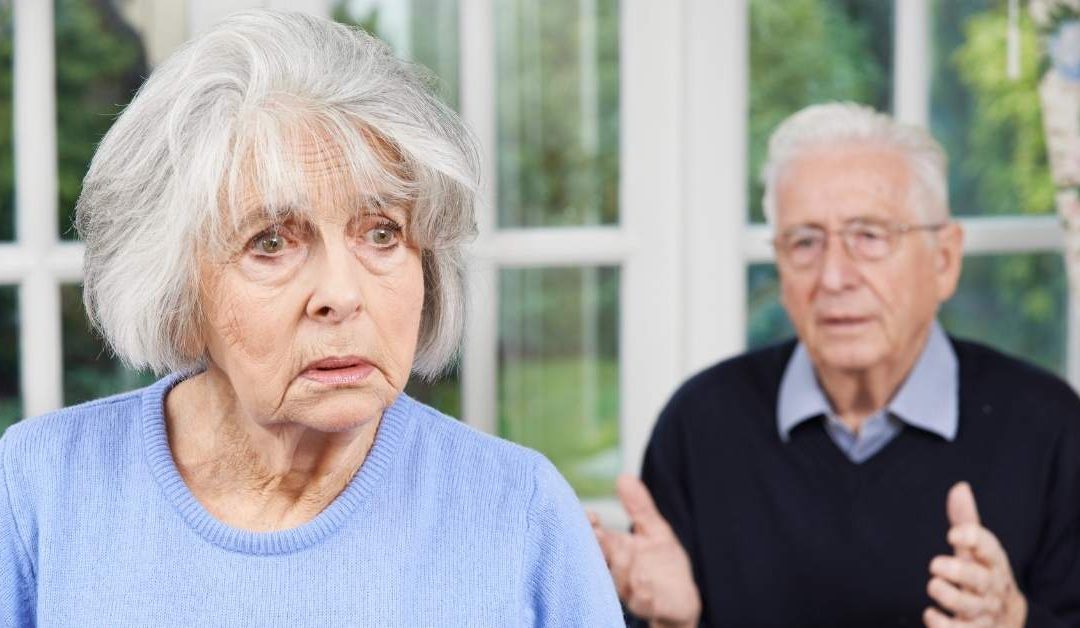 Is it Alzheimer’s? How do we know? We all experience cognitive decline. We dread changes in crystallized and fluid intelligence, fear we are having too many senior moments and that our children may take away the car and the checkbook. Most of all, we fear dementia.

An elder lawyer may administer the Mini Mental State Exam, an educationally-biased quick and dirty screen for levels of capacity to sign various documents, and we may be relieved at our score. As the conversation proceeds, we may find ourselves wandering, perhaps distracted by other concerns. While we may fear the answer, perhaps it is time for more than a lay person’s screening. After all there is no robust evidence supporting the Mini Mental State Exam (MMSE), the Montreal Cognitive Assessment (MOCA) commonly used by nursing homes or the St. Louis Universal Mental Status screen (SLUMS) used by the VA.¹

Alzheimer’s might be viewed as normal cognitive decline on steroids. Six core domains are affected: attention and working memory, new verbal learning and recall, expressive language, visual construction, executive function and abstract reasoning. It can be distinguished from four other identified forms of dementia.

Initially, people with Alzheimer’s find that their episodic memory, verbal and non-verbal, is impaired. Later their judgment and abstract reasoning, visual construction and verbal fluency decline.

This is different from vascular dementia, which may result from strokes. One out of four people who has a stroke suffers from dementia. They have significantly more problems with executive function such as verbal fluency. At the same time, their memory may be more intact.

Is it Alzheimer’s? Knowing early opens the door to early treatment and slowing the disease process.

The examination may include an angiogram, lab work and an EKG, a noncontrast CT and, for greater accuracy, a diffusion-weighted MRI.

Frightening though all this is, without knowing we may decrease the number of good years ahead.