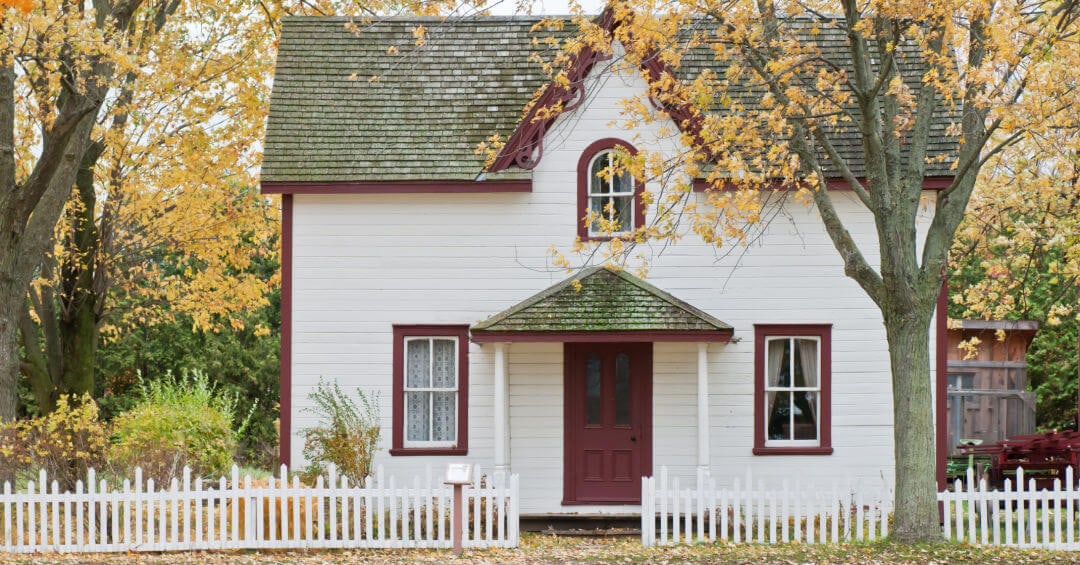 Texas has no estate tax. Texas has no inheritance tax. The federal estate tax exemption for a married couple has risen to $23.4 million. But many of us will pay a death tax called the Medicaid Estate Recovery Program.

Now those of us who make it to 65 can expect to live, on average, another 25 years. For six to eight of those years, we will need significant physical help. For three to four we need help with mental tasks. (On April 15th we could all use it!)

That costs money. Whether they are facing their own retirement or raising the next generation, family can only do so much.

Those who die with more than $22.8 million generally have a way to get around paying the federal estate tax, or most of it.

In Texas, the death tax which 78% of us will owe, Medicaid Estate Recovery, can be a little less onerous than in most states. In Texas, Medicaid can only recover from the probate estate, the property which passes under your Will or, if you do not have one, to your heirs at law.

When you apply for nursing home Medicaid in Texas, your home and car are exempt, as are a limited amount of household goods and personal possessions, an irrevocable prepaid funeral plan and $2,000. You can keep your home and car out of your probate estate by filing forms which transfer them on your death. It will likely cost Medicaid more than it is worth to seize and sell your household goods and personal possessions. That leaves up to $2,000 in your bank account, much of which may go to Medicare copays for your last illness. Your home and your car can pass to whomever you like.