A Mental Health Crisis Is Not A Crime 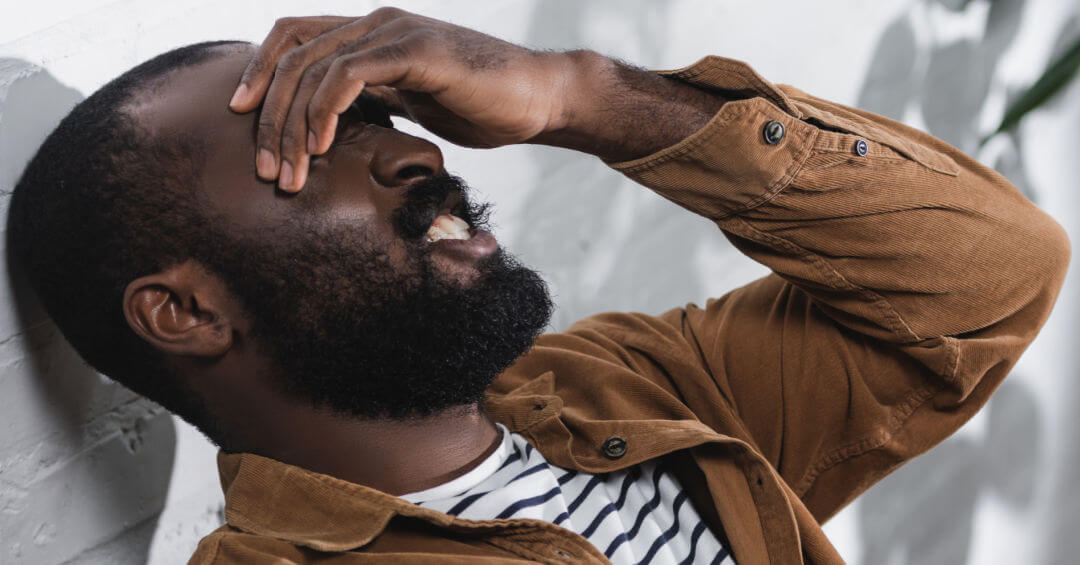 Every 10 years, following a national census, the Constitution requires states to draw districts for each of the newly apportioned 435 seats in the House of Representatives. Since districts were last drawn in 2011, law enforcement officers have killed a person in every one of them.

Faced with a pervasive national problem like police violence, we instinctively look for national solutions. Yet, a year after George Floyd’s murder sparked one of the largest protest movements in history, congressional action has been modest at best.

Cities, counties and other localities are moving, comparatively speaking, at warp speed, rethinking whether armed officers should be the initial response to every crisis.

The Mental Health Justice Act introduced in Congress in February is based on the uncontroversial idea that having a mental health crisis is not a crime, and badges and guns are not treatment solutions.

Read more in this article by Phillip Atiba Goff and Katie Porter on the New York Times: A Mental Health Crisis is Not a Crime.