Nursing Homes’ Worst Offenses are Hidden from the Public 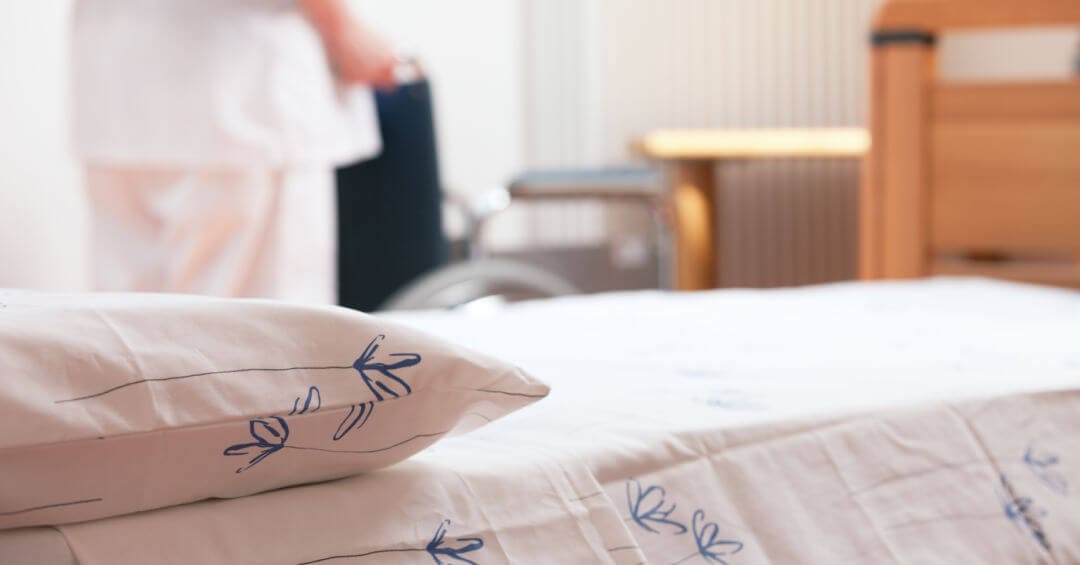 A New York Times investigation found that at least 2,700 similarly dangerous incidents were also not factored into the rating system run by the federal Centers for Medicare and Medicaid Services, or C.M.S., which is designed to give people reliable information to evaluate the safety and quality of thousands of nursing homes.

Many of the incidents were uncovered by state inspectors and verified by their supervisors, but quashed during a secretive appeals process, according to a review of thousands of pages of inspection reports and nursing home appeals, which The Times obtained via public-records requests. Others were omitted from the C.M.S. ratings website because of what regulators describe as a technical glitch.

The Times this year has documented a series of problems with Medicare’s ratings system.

Find out more by visiting How Nursing Homes’ Worst Offenses Are Hidden From the Public on the New York Times.