An estimated 1 in 5 elders are financially exploited.

Some people unintentionally exploit older family members or friends, receiving gifts during the five years before a Medicaid application is made, accessing funds to pay bills without a Durable Power of Attorney or borrowing and then finding themselves unable to timely repay. Others do not realize how they are exploiting someone by commingling household accounts or paying themselves with the elder’s funds but no written agreement. Still others purposely accelerate what they imagine will be their inheritance or simply take advantage of an elder.

The Garrett Law Firm can help you protect against exploitation and explore possible recovery when it does occur. 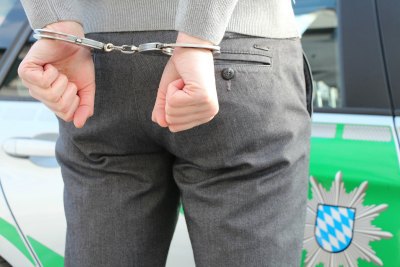 This can result in a civil suit for fraud or conversion (converting someone else’s property to yours).

It can also result in a felony charge. As of September 1, 2017, this is a first-degree felony in Texas.

Whether this is done “intentionally, knowingly, or recklessly.”

If the Medicaid program is involved, the Texas Attorney General may prosecute the suit in conjunction with the local county or district attorney.

People acting as agent under a Durable Power of Attorney or as successor trustee in a Revocable Living Trust, as children of elderly parents often do, can also be prosecuted under Texas Penal Code 32.45. Even people who have no formal, written authority but on whom an elder relies and who are seen as being more financially sophisticated can be, and have been, prosecuted.

As our parents age, they become more likely to need Medicaid and whether and when they may need it becomes less predictable. If they give their child a gift and apply for Medicaid within the next five years, they will not be financially eligible for Medicaid benefits, perhaps for months, perhaps for years. Medicaid presumes that the gift (or any transfer for less than fair market value) was made in order to financially qualify for Medicaid: this is Medicaid fraud.

In some cases, this presumption can be rebutted. For example, a 65 year old woman has a stroke but her doctor can testify and her medical records show that when she made the gift at 61 she was in excellent health and had no reason to expect to need Medicaid within the next five years. Or perhaps she has tithed her entire life. Or perhaps she always gives her grandchildren a birthday check for a certain amount.
In many cases, it would be reckless not to acknowledge the possibility of needing Medicaid within the next five years, however painful this may be. 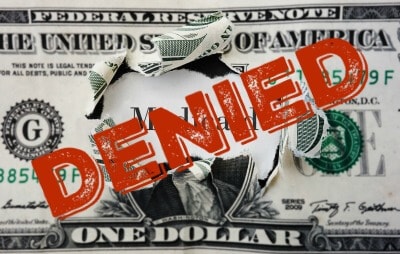 Gifting or not documenting a pattern of gifting results in the people who need Medicaid being ineligible for it during a penalty period. The length of the penalty period is determined by dividing the amount of the gift (or other transfer for less than fair market value) by $212.50 (2021). For example, if a father gifts his caregiver daughter $20,000, he will be ineligible for Medicaid benefits for about 90 days — 3 months — beginning from the date on which he otherwise would have been eligible.

If family members chip in to pay for his room and board, Medicaid will pay for skilled nursing and related expenses during the penalty period under an arrangement known as “Mason Manor.” If they do not, perhaps an unlicensed board and care home will accept him in exchange for Social Security retirement benefits. But it will not provide skilled nursing, therapy or, most likely, 24 hour supervision and care. It will provide a bed in a shared room and three modest meals a day.

If the person who received the gift returns it, Medicaid will forgive the “reckless” receipt and there will be no penalty period.

But some people cannot or will not return the money.

They may face a civil suit for fraud or conversion (converting someone else’s property to yours).

They may face a felony charge for elder exploitation.

Given the financial cost of defending these actions, not to mention the cost to reputation, the worry and loss of sleep and the possibility of still having to pay the money back – and serving time in prison – the better course of action is almost always to return the gift and to do so promptly.

A similar problem can arise when, instead of an outright gift of money, parents and a caregiver child buy a home together with the parent providing the down payment. To avoid this, there should be a written, recorded promissory note, allowing the child to buy a share of the home by making mortgage payments. If this is not possible, the parent and child can sign a written, recorded agreement stating that the parent and child own shares in the home equivalent to the amount they have contributed toward its purchase – and keep good records of those amounts.

The house can be transferred on death free of Medicaid Estate Recovery by using either a Lady Bird or a Transfer on Death Deed.

It’s never too early to plan for your future.