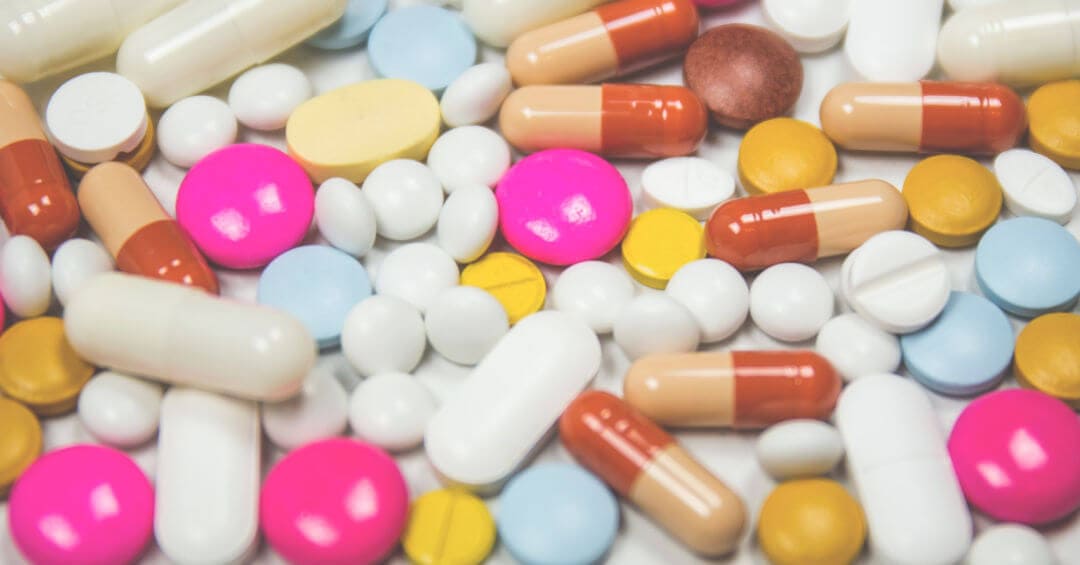 Two-thirds of older people take five or more medications which can be more than they need or more than is safe. The phenomenon is called polypharmacy and refers to an increasing overload of drugs that may not benefit the patient or interact well with one another. They could even cause harm including falls, cognitive impairment, hospitalization and death. Doctors and patients are exploring the benefits of “deprescribing” where they regularly review medication regimens to prune away risky or unnecessary drugs as they fight the polypharmacy battle.

Among older people, adverse drug reactions account for one in 11 hospital admissions.