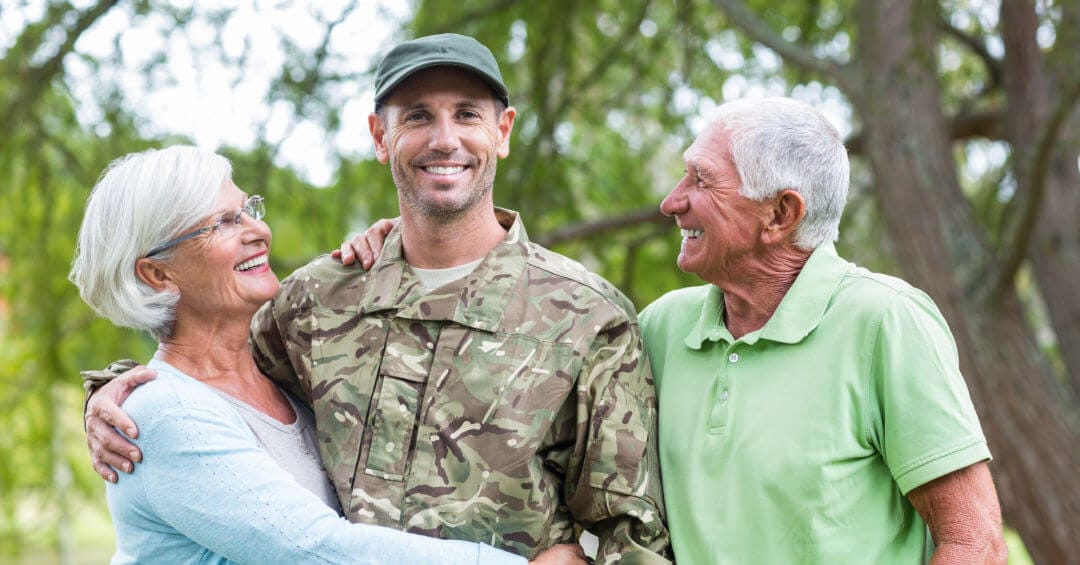 While remembering Veterans who have passed, we can also honor those who are still with us. We can make sure that they get their full benefits. We can protect them from being defrauded by some trust mill or talked into doing something which will make them ineligible for Medicaid later on.

An elder law attorney knowledgeable about both Veteran’s and Medicaid benefits can help. For more on how, visit: VA and Medicaid Planning: Why Use an Elder Lawyer

To qualify, a person must have served for at least one day during a period of war, other than in basic training, and have had an other than dishonorable discharge. Even a general discharge will do.

Like Medicaid, VA Aid and Attendance has income and asset limits and a “look back” period, during which property which has been transferred will count against the applicant. But these are different from those for Medicaid as is the medical necessity requirement.

Assets exclude the home and up two acres. Assets do include retirement accounts, whether or not in payout status, and one year’s income. In 2021 this cannot exceed $130,773.

Medical necessity consists in not being able to perform at least two Activities of Daily Life without substantial assistance or in it being hazardous for you to remain at home.