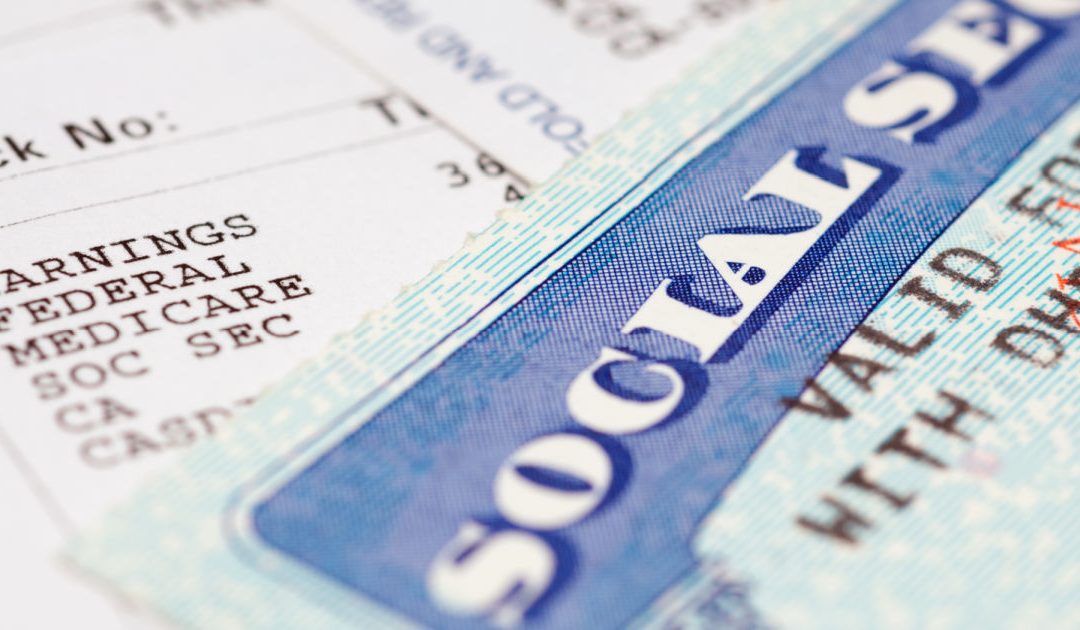 We think of Ponzi schemes as the pyramids of money not being invested as promised but flowing out to pay bogus investment returns to people who invested earlier. Charles Ponzi’s more recent fellow fraudster, Bernie Madoff, graced tabloids just a few years ago. Similar schemes are active today. Could one of them be Social Security?

Social Security retirement benefits are a “pay as you go” system. Money coming into the system now is paying returns to people who paid in earlier. Sound familiar?

Like a classic Ponzi scheme, Social Security always needs more money coming in to sustain it.

By law, Social Security paycheck contributions must be very conservatively invested. This in itself is not a bad idea. But just like savings accounts and CDs, this does not really keep up with inflation. Americans retirees for whom Social Security is a major source of income, who say they live on a fixed income, in real terms live on a falling income – with rising medical costs.

Social Security’s “chained” cost of living adjustment, which Congress repeatedly tries to decrease, is so phony baloney that the 2019 cost of living adjustment was 2% while that for the VA was 2.8% (except for VA long term care benefits: these are tied to Social Security COLAs). Who believes that people who were not in the military and do not have access to Tricare health insurance have lower expenses?

There is a lot of talk about changing Social Security.

One proposal is to further raise the age at which people can receive benefits.

Many people who take benefits “early” do so because they are ill or physically worn out.

People who are so ill as to be disabled could apply for Social Security Disability Income (SSDI) in an amount equal to their future Social Security retirement benefits. But processing applications typically takes four to six months. No award is given for the first five months of disability. Only after benefits have been received for two years is an SSDI recipient eligible for Medicare. A disabled worker who applies the first day he is disabled and whose application is approved at the first review must be able to survive at least five months with no income and, generally, twenty-nine months with no health insurance. Less than half of applications are approved at the first review. Repeated appeals can take two years.

People who take benefits “early” because they are physically worn down tend to be working and middle class blue collar workers. They could be left high and dry for even longer, with neither income nor health insurance.

Another proposal is to collect Social Security on salaries and wages above $132,900. People earning that income are likely to be college and perhaps graduate school educated white collar workers. They are more likely to have private or employer paid health and disability insurance. Because little physical labor is involved in their jobs, they can also work until they are older – and are more likely to live longer, collecting more Social Security retirement benefits based on greater longevity as well as greater incomes.

These people are also more likely to vote, to make campaign contributions and to buttonhole their Congressperson.

How do you think Social Security is likely to change – and should? What are you going to do about it?