Survival Rate after Intubation for the Elderly 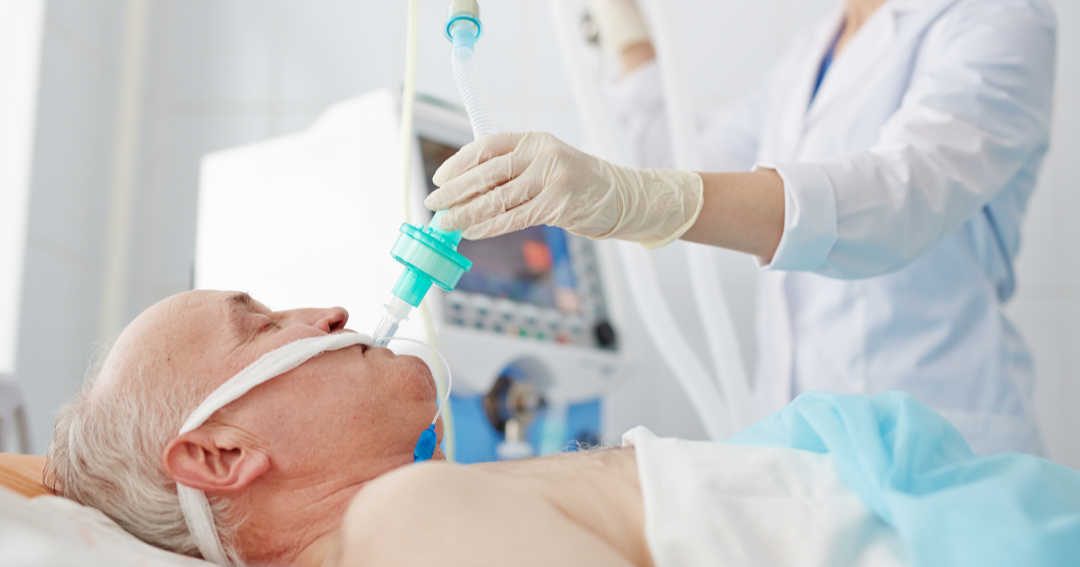 We are often flummoxed when we are asked to complete an Advance Directive to Physicians or a Statement of Intent for End of Life or to write a letter of our wishes to attach to a Medical Power of Attorney. What do I want? In what circumstances? What would it mean? At what age and in what circumstances? These questions are important when considering the survival rate after intubation for the elderly.

We have recently gotten a little guidance on what it would mean to be intubated, to have a tube put down the throat and a machine do the breathing. The Journal of the American Geriatrics Society published a study by Dr. Ken Ouchi of 35,000 intubations of American adults over age 65.

All people who are intubated are in intensive care. Most remain sedated to prevent them from pulling out the tube or the I.V.s. Intubation hurts.

Age makes a big difference. Of people aged 65-74, 31% return home. Of people 80-85, 19% do. Of people over 90, 14% do. A Yale University study of older patients (average age 83) found that they were likely to experience a decline in function after being intubated or to die within a year. People who were intubated were twice as likely to die as other ICU patients.

Overall, 63% of people who have been intubated move from the hospital to a nursing home, some requiring rehabilitation and some requiring long term care.

Is there an alternative? For some people bi-level positive airway pressure (“bipap”), a tightfitting mask which provides noninvasive ventilation works nearly as well. They can remain conscious and remove the mask for a sip of water or to speak. Most do not require ICU care. Most survive to be discharged. Most of these people also die within a year, but have more opportunity to communicate their wishes and talk with their families.

Terry Garrett is a member of the National Academy of Elder Law Attorneys and is active in the Texas and Austin Bar Associations. She graduated with honors from Cornell University. She was on the Dean’s List at Wharton Business School. She earned her J.D. at Columbia Law School, receiving the Parker Award and a Mellon Fellowship.

She assists families of people with special needs, people planning for the retirement years and people settling estates.