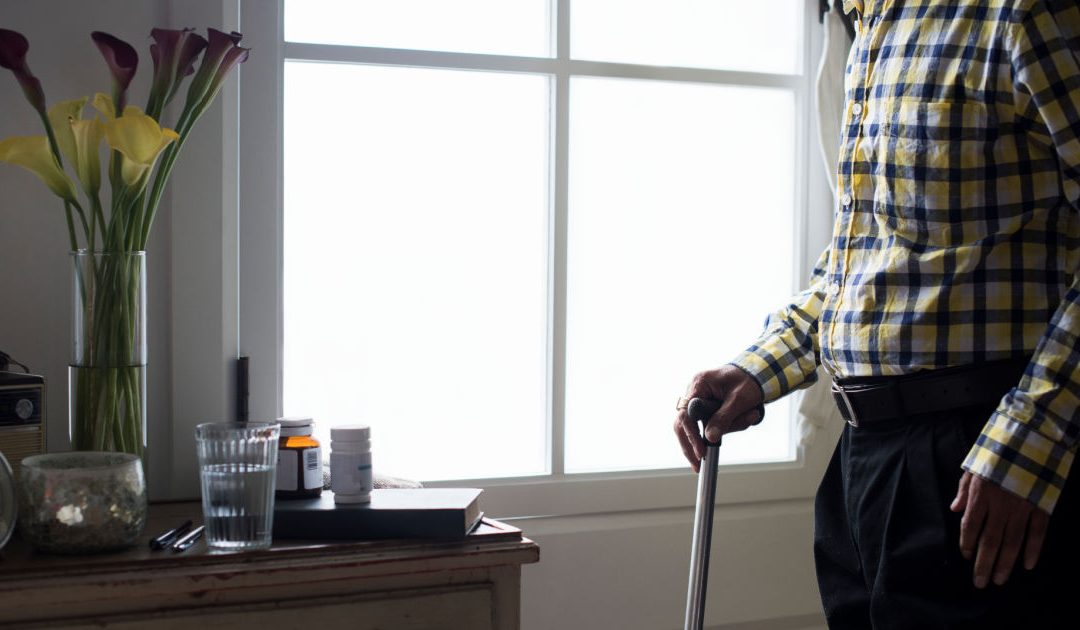 Today few people want to go to a nursing home, fearing they will live in a medicalized, dehumanizing environment for years, in fact, for the rest of their lives.

The change in average life expectancy

It did not start out that way. Nursing homes began as actually homes managed and staffed by nurses, a way to relieve overcrowded hospitals, moving people to a less medicalized, more homelike environment for much shorter stays than we see today. In 1965, when Medicare and Medicaid were added to the Social Security Act, the average American man lived to 67; the average American woman lived to 73. Few people were expected to live in nursing homes or need Medicaid to pay for this for very long. Medicaid, unlike Medicare and Social Security, did not need a separate “trust fund.” It could be paid out of the general tax revenues.

Today, the average life expectancy of an American man is 76; that of an American woman, 81. This means that half of us live longer. We do so with chronic conditions, partly controlled by medication, improved diet and exercise. My grandfather died of his second stroke at 67. My mother, who has had high blood pressure since her 40s, is still going strong at 94.

Spending years in a nursing home

A longer life expectancy and multiple chronic conditions means that when we need more help, or more unscheduled help, than we can get at home or in an assisted living facility, we may spend years in a nursing home. Most of us will need Medicaid to pay for it. The result, with Medicaid paying out of general tax revenues, is a complex payment system tied to our medical needs. In many states, the payment is not enough to cover the cost of care. Medicaid patients are subsidized by those receiving (short term) Medicare and those paying privately. All find themselves in a medicalized environment. It is far from homelike.

People make places. They are also the largest nursing home cost. Strapped by low Medicaid payments and with no strict staffing requirement, is it any wonder that nursing homes are typically understaffed? This is especially true of the for-profit nursing homes, which return 18-25% to their investors. (The average Fortune 500 company operates at a 10% profit margin.)

Put the “home” back in nursing home

Almost no one working or living in a nursing home wants this. There are social workers and dieticians and activity directors whose job is to help the administrator make the last place we live more like home. There are residents’ councils and family councils. Some residents do not have the information or the energy to make friends and create a new “neighborhood.” Few families seem to know about the family councils and see the ombudsman only as someone to whom to complain. But working together, we can put the “home” back in nursing home. It may be a tall order, but we are building our future.

For helpful information on questions to ask when choosing a nursing home, visit: How to Choose a Nursing Home or Assisted Living Facility.

Enforcing a resident’s rights in a nursing home or other facility is critical to health and finances alike. Learn  more about your rights here: Nursing Homes Residents’ Rights: Dignity, Privacy, Freedom