Who Gets the House? 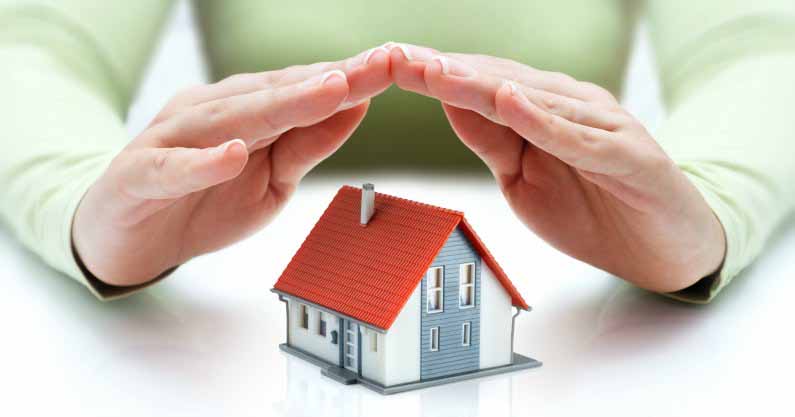 Thanks to Lady Bird Deeds and the new Texas Transfer on Death Deed (effective September 1, 2015), even after you and your spouse are gone your homestead can be exempt from the Medicaid Estate Recovery Program.

Deciding who gets the house

But who gets it? If you have not signed one of these deeds and recorded it with the county clerk (or have later signed and recorded a revocation), a minor, blind or disabled child or a child who moved in to take care of you, delaying your need for Medicaid, may get the house. So may a sibling who owns part of it.

Most people probably do not want to rely on the Medicaid Estate Recovery Program rules or make settling their affairs more complicated and expensive. They do not want their heirs and a probate lawyer to have to show that one child is entitled to the house. That child may not be the child who needs a place to live or who is able to afford the property taxes, repairs, utilities, and maintenance.

Nor do they want to sell the house while they are alive. Leaving the house to your child or children or anyone else after you and your spouse are gone is better than leaving money. The person receives the house at the value it had on the day you died. When they sell it (which the children or grandchildren or great grandchildren will probably do someday), they pay tax only on the difference between the sale price and the value the house had on the day you died. If they have lived in your home for at least two of the last five years before the sale, the first $250,000 is exempt ($500,000 for a couple). In addition, the people inheriting it only pay tax at the capital gains tax rate, which is tied to but lower than the ordinary income tax rate.

What if there’s a dispute?

All these tax savings can become meaningless if there is a dispute among the people to whom you leave the house or other real property. They may disagree on who should live there or, if it is a vacation home, on who gets to use it when. One of them may fall upon hard times and want the house to be sold. One of them may get divorced or die. In Texas, an inheritance is separate property. But Texas divorce law allows a court to do whatever it thinks is fair, including awarding one spouse’s separate property to another. On death, the inheritance, as separate property, might be divided among the surviving spouse and children.

To avoid this some people who want the house to stay in the family leave it to a family trust to benefit either the people they name or their “direct descendants” instead of naming them on the deed.

Whatever you do, don’t let your legacy become a hornet’s nest of disputes. Your family may never celebrate Thanksgiving at home again.