Why Do Only Humans Get Alzheimer’s? 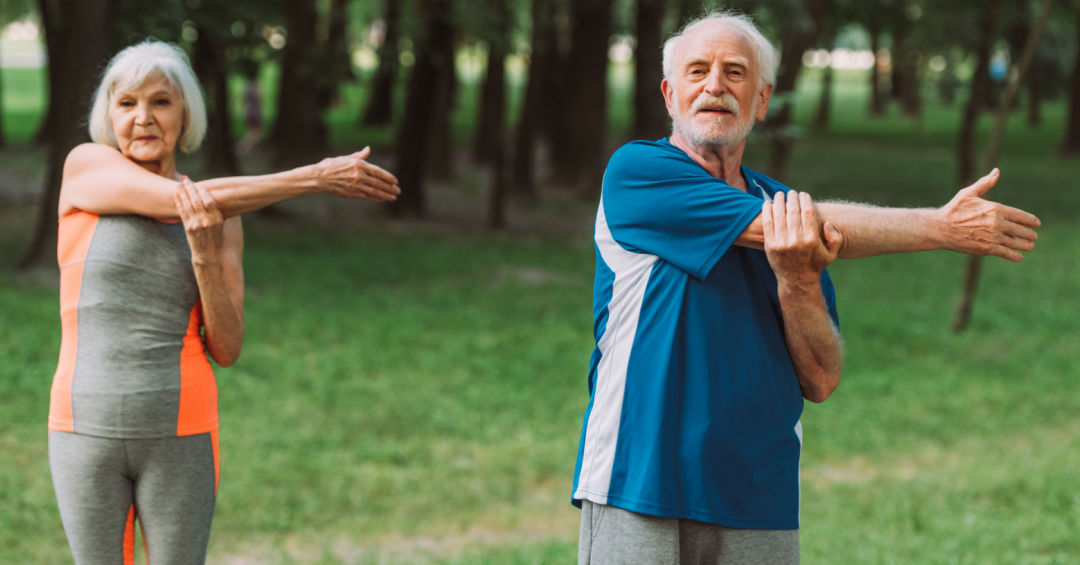 Have you ever wondered, “Why do only humans get Alzheimer’s?” The results of some studies show that exercise can decrease the risk of developing dementia and cognitive decline.

Where did I leave my keys? All mammals exhibit declines in spatial memory with age.

What was her boyfriend’s name? All mammals exhibit some synapse decline.

I know that like the back of my hand. All mammals exhibit strengthening of other synapses.

After age 50 (or the species’ equivalent), all mammals’ brain volume decreases about 1% per year.

But humans with Alzheimer’s, about 14% of us after age 71, lose 3-5% per year. The hippocampus, with its important memory functions, shrinks.

Why? Certainly, heart disease and diabetes are implicated. But they may not be causes per say.

Reducing the risk of developing dementia and cognitive decline

Humans are the only mammals which can choose not to move – and survive. While there is no proven causal link between physical activity and brain volume, numerous studies of people of all ages find that those who have higher levels of physical fitness also have higher brain volumes and more active brains. In older people, there is more white matter.

In addition, longitudinal studies show that people who are physically active at least three times per week greatly decrease the risk of developing dementia and decrease their cognitive decline.

So get up and move!

And if you are diagnosed with Alzheimer’s, sign your Medical Power of Attorney and your Durable Power of Attorney soon. Protect yourself from needing a guardian. Let someone you choose access your finances, apply for Medicaid home health and, if need be, nursing home Medicaid.